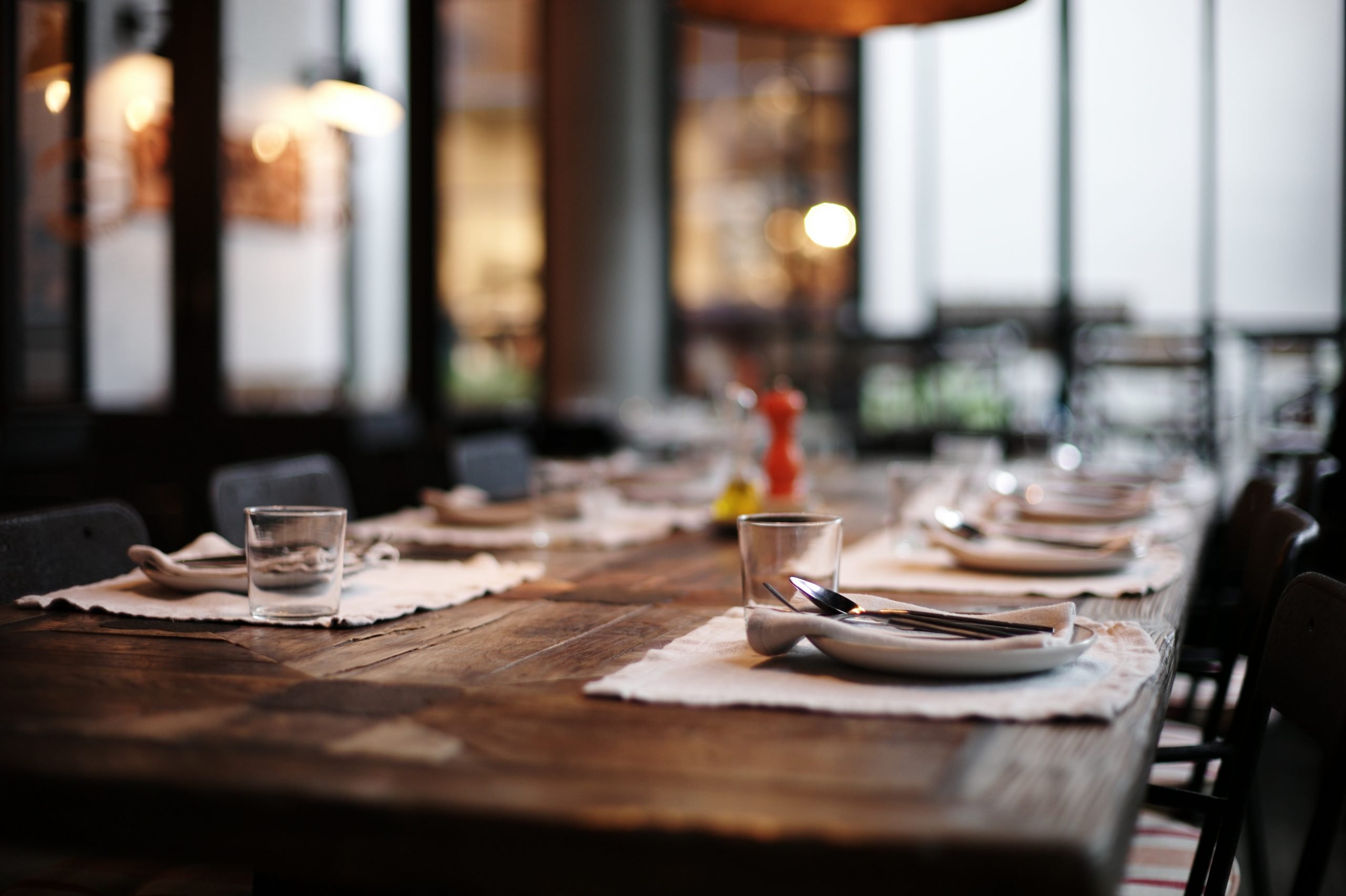 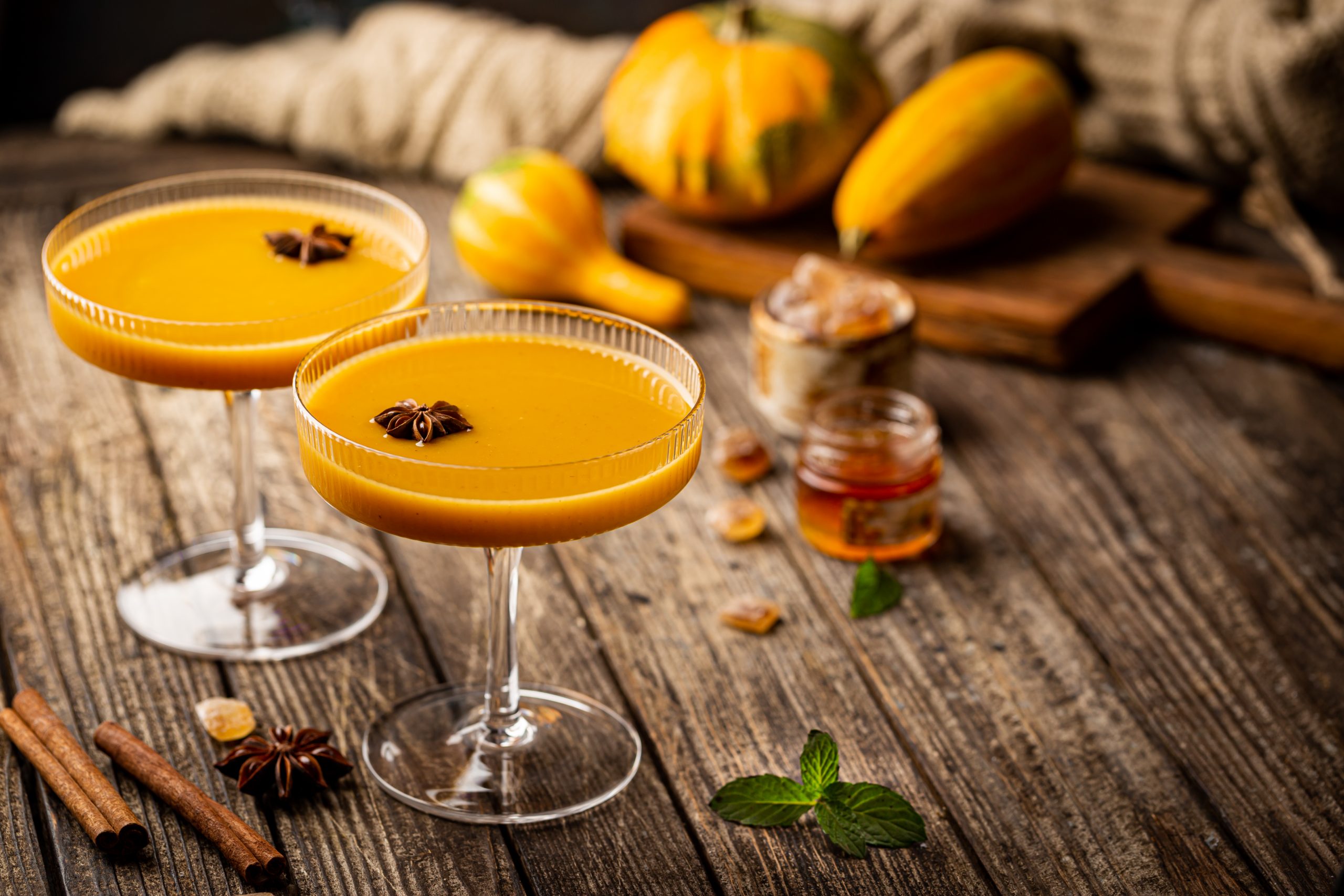 Whether you love it- or you hate it- the Pumpkin Spice phenomenon has returned for the 19th year in a row. Even though you may be one of the people that dread pumpkin-everything, there are valid reasons that the Pumpkin Spice culture has taken over between August and December year after year.

Economically, people run towards any and all things “pumpkin” because of the supply and demand and scarcity factors.  Psychologically, reactance is the reason why we are drawn to foods that aren’t available every day and year-round. People don’t get tired of the nostalgia-evoking memories with pumpkins aromas and tastings arise.  Simply put, Pumpkin Spice brings in the dollar signs.  McCormick Spice Co. saw more than an 80% increase in sales of their Pumpkin Pie Spice since 2011. If you want to be part of the competition these next three months, you may want to jump on the Pumpkin Spice bandwagon.

The pumpkin spice innovations are endless. Protein powder, SPAM, hummus, yogurt, Peeps, cereals, bagels, and most importantly alcoholic beverages are now being infused with pumpkin spice to obtain their share of this ever-lasting trend. You don’t even have to market it. People see the words “Pumpkin Spice” and they just must try it. Even the people posting their memes and drowning (literally) in their pumpkin spice sorrows by complaining about it on social media are still marketing the idea of pumpkin spiced season is upon us and you need to get it and get it all because it won’t last! The question is “Are pumpkin-spice cocktails and beer taking it too far with PS?”. The answer is “absolutely not!”.

Hit enter to search or ESC to close